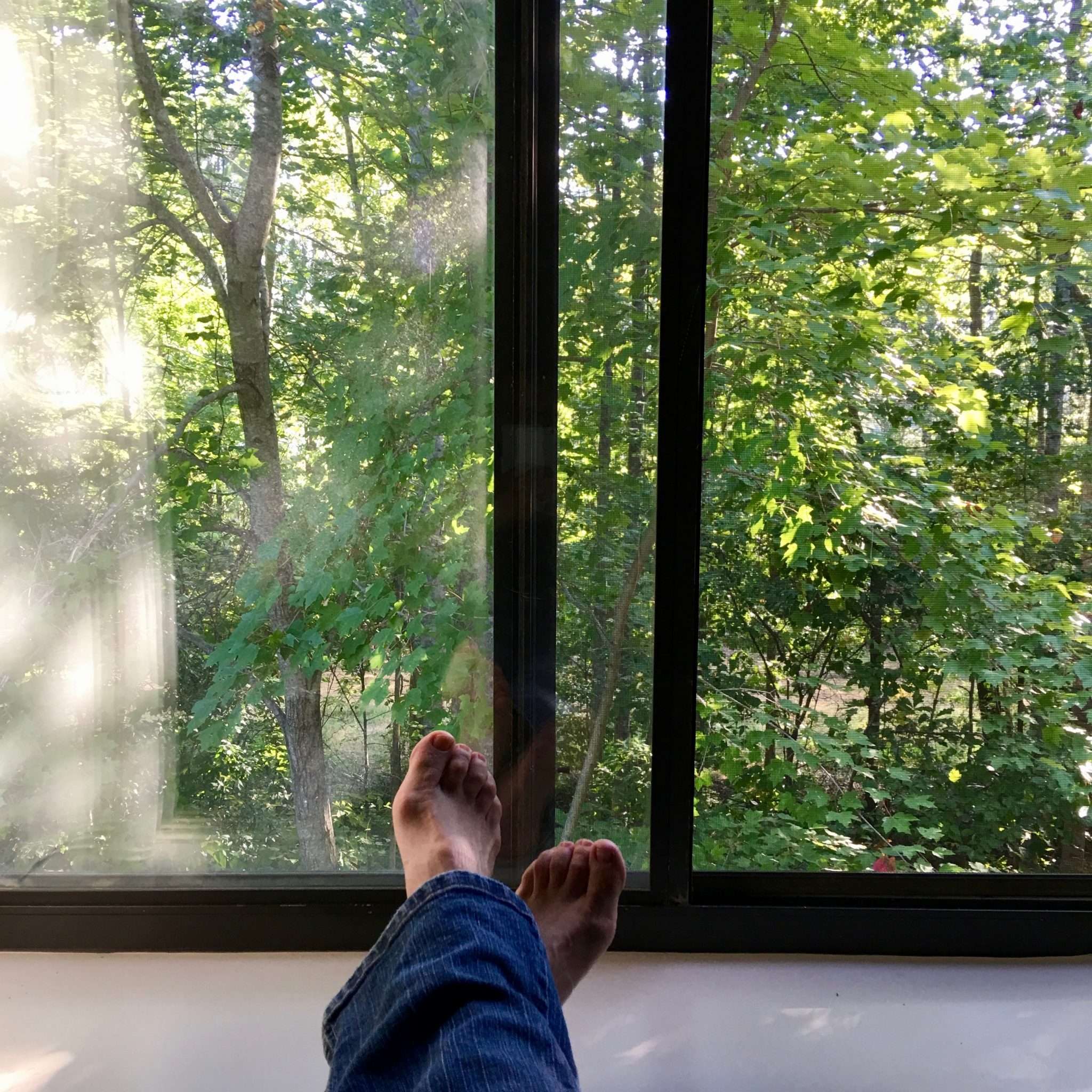 So I’m over here in my house bitching about the manipulative, fear-driven, mercenary TV news, and my girlfriend, who likes to turn on a little TV now and then, says, “Well what the hell am I supposed to do, get the news from HGTV?”

So, dear, kind, shiny readers, I come to you with some alternatives.

But a warning: Changing your habits might suck a little.

It’s like when you have to give up drinking or smoking. Or gluten, forgodsake—it’s hard and it’s inconvenient.

But you’re trying to take care of yourself, so you do what you have to do.

Same thing with the news—you gotta care of yourself.

Turn off the news—it’s poisoning your outlook on life.

You can live without it.

Quite nicely, in fact.

All this habit changing is necessary because of what I’ve told you before—you have to follow the money.

You see, just six mega-corporations own and control damn near everything we see on the ol’ boob tube and read in our newspapers (even the local ones), and even what we hear on the radio.

They just say and do whatever the hell is most profitable—for them, of course.

Wait, isn’t there a law or something against monopolies?

So just for perspective on what “six mega-corporations” means, here’s a synopsis of what’s happened with our radio stations, which, as you know, are all kinds of fucking blah anymore:

Before deregulation in the 80s and 90s (that is: before some pretty good laws were shot to shit so more money could be made by the people who already have all the money in the world), the deal was that one company couldn’t own more than a dozen or so radio stations at once, but now one company (Clear Channel) owns a thousand times the old limit of radio stations.

Which means you and I get to hear “Hotel California” forevermore.

On the one side, there’s been the likes of Fox News for a while now.

It doesn’t take a genius to see that Fox viewers are being manipulated.

But dayum, now the liberals want a piece of that action.

For example, we have the highly educated and supposedly progressive Rachel Maddow on MSNBC, who has developed—like a hideous rash—a full-on obsession with war-goading both the president and Russia. I mean, she appears to really want a war with Russia, like it’ll be fun or something!

Since when are liberals all-in for war?

“Russia” is the Democrats’ Benghazi.

That’s why it’s become increasingly important for you and me and everyone with a working brain to stop falling for the corporate media’s bullshit propaganda and fear-fueled agenda, no matter how slick and professional the package.

Remember when liberals thought Fox News viewers were brainwashed but liberals were the smart ones?

But yay, turns out the “liberal media” machine is playing the same brainwash-y game now.

The only difference between the conservative media and the liberal media is the flavor of spin they manipulate us with.

The media machine just bamboozles us with whatever fucked-up story they want to.

They have too much power and no accountability.

So I give you, shiny, inquisitive, peace-loving fellow citizens, a list of alternatives.

Okay, so first off, there’s a whole lot of very watchable and substantial news on YouTube, so it’s kind of nice if you have a smart TV for that sort of thing. (Just not one of those “Samsung F” TVs that spy on you, haha—see “Wikileaks” below.)

Or you can use something like a Google ChromeCast or Amazon FireStick to cast from your computer, phone, or tablet to the TV, which is almost as convenient.

Of course, you can always just watch YouTube and other video on your computer or your phone or whatever.

To learn something new.

But first, some disclaimers:

I listen to, watch, check in, and occasionally stroll by the following news-y, current discussion-y websites, podcasts, blogs, and YouTube channels but not all of them all the time. I don’t “agree” with all of what I follow. That’s okay.

These are in no particular order.

Just nose around to see what piques your curiosity.

And hey—it’s like the zillions of things you walk by in the grocery store—take what you want, leave the rest.

You don’t have to haul it all home with you—or into your mind in this case.

Sometimes I really disagree with things I read and listen to, but that’s okay.

I like to keep a broad viewpoint alive and kicking.

(By the way, for podcasts I use an iPhone so if you don’t, then locate whatever podcast source you want to listen on—Spotify, SoundCloud, Stitcher, etc. There’s beaucoups of them.)

Here are a few of the writers I follow:

For the record, I also listen to podcasts about poetry, old houses, writing, blogging, finances, and woo-woo stuff, but none of that is pertinent at the moment. Maybe I’ll cover those in a different post, who knows.

The list of independent media goes on and on.

You have far more choices without mainstream media than with it

If you’re still hungry, here’s more independent news and opinion. Click around to find what suits you.

Forgive me, though, because there’s far more great stuff out there than this little ol’ list—I already know I’ve left off some great websites, YouTube channels, and podcasts, so just keep digging around for more.

Here are some sources where I no longer assume the best because they’re beholden to their sugar daddies in one way or another, or have bought into the game of no longer practicing journalism with the integrity I expect, value, and respect:

The irony here is that these are some of the sources warning us feeble-brained consumers of “fake news.”

Darn it, I used to love and trust some of these so much that it breaks my heart a little that they’ve locked their brains in place and have thus let us down.

I’m not gonna lie; you can find still good, even great stuff from these guys—just read, watch, and listen with skepticism and a clear head. In other words, remember to follow the money.

I encourage you to support the YouTube channels, websites, podcasts, and Substack accounts you like. Many have a “Patreon” or PayPal link where you can click to contribute your financial support, so share your love all over the place.

Changing your info-intake habits might seem like a lot when all you’re trying to do is get through the work week.

Mainstream media is not your friend.

Mainstream media only loves you for your money—and you deserve a better friend than that, so here’s to branching out and broadening your circle.

Thanks for reading, and see you next time, shiny peace-lovers—talk to me and let me know what you think in the comments below.

Yeah- even those well-thought-out news entities are too much for me. I prefer to just stay in my own bubble and keep my ears open to what people around me have to say, listen with my heart and gut, and see what feels like truth. My motto- If I can’t do anything about a situation and it’s going to bring stress into my life to know it, I’d rather not know. That being said, there are things I do appreciate knowing. Things that, while I can’t outwardly change them, I can pour some positive energy into. There is so much hype and mis-information everywhere, even in the liberal news shows. (They have to get their info somewhere, right?)
So I guess I have broken the habit- but good- for a number of years now.

The mainstream news is corporate and predatory, and its aim is to frighten us in order to keep us in line with whatever plans the powers-in-charge have by convincing us we have no other choices than the “lesser evil” they’re offering; obviously you’re taking care of yourself to stay out of that false situation.

My post is intended to offer up an admittedly incomplete list of better news sources for people who currently watch, read, and listen to media sources that have all but convinced Americans that there are no reliable alternatives. I think people have an inkling that we are being taken for fools, but many don’t know where to turn or who to believe.

Of course everyone can’t investigate and tend to everything all at once, all the time, but by looking for the truth in what interests each of us, we can collectively address the evils that prey on us through fear, distraction, and deception. And this is what you are doing in your own way. So no worries at all for not addressing and processing things the way I do or someone else does. 😉 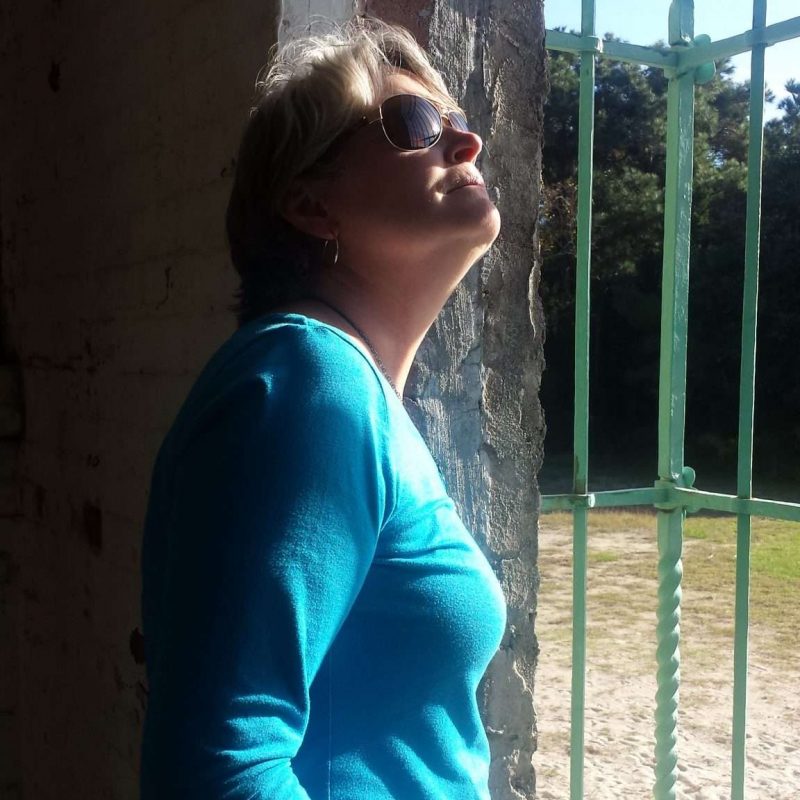 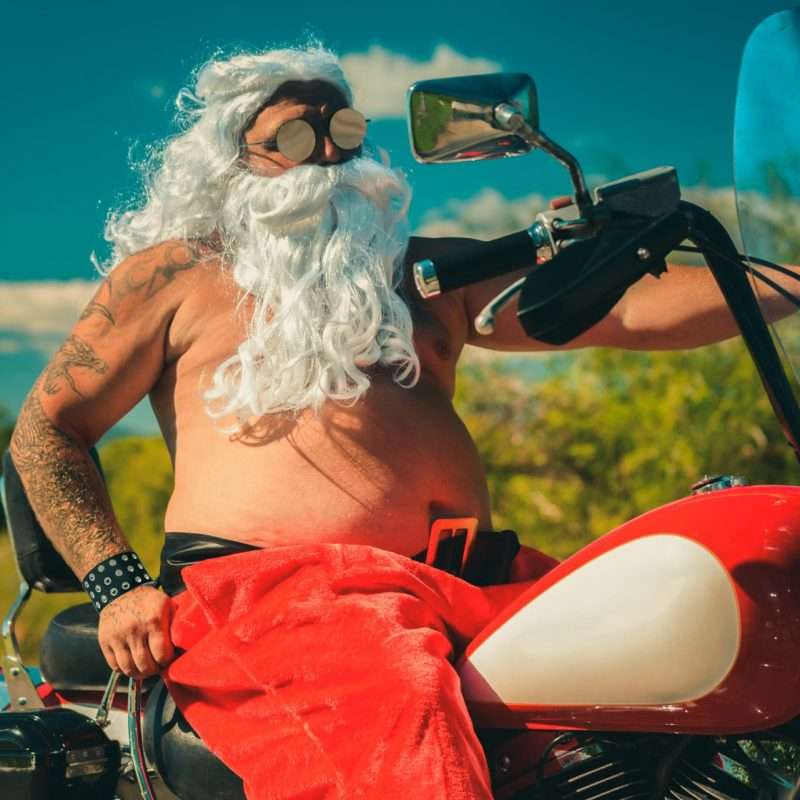 Come on, Santa, Be Honest