When I was in my twenties I had this job at a colonial site where we historic interpreters would sit around in cute servant’s clothes by this giant fireplace as big as a walk-in closet and chat while we waited for tourists to come around.

Because in the South people talk about religion at work.

Well one day we were talking about the Bible and Jesus, of course, which somehow led to the question as to what Jesus looked like.

Now usually we spoke in vague terms, such as how blessed (one syllable here, not two) we were for this or that reason, or how Betty Jo had come down with the cancer, which meant we’d all put her on our respective prayer lists at church.

Well I thought it was obvious in the current day and age that Our Lord and Savior may not have had blonde hair and blue eyes after all. I honestly thought that was where the conversation was headed.

So I pitched in, saying I’d seen an article in a magazine, maybe even Time if I recall, about some theories that Jesus may have looked Ethiopian.

The ladies took off their glasses and put down their cross-stitch.

Then, using a highly effective move I now call the conversational hand grenade, this sweet, particularly old lady cleared her throat but good and told me, “Oh no, I feel certain Jesus was a white man.”

With that, I never uttered the words “brown skin” and “Jesus” in that room again.

I’d overlooked the part where people use their religion to excuse their myriad stuck-ness-es and other status-quo-ness-es. Hey, I was young.

Best I can figure is that people just want their religion to match their sofa. Or something like that.

And if that makes today’s Jesus a white political lobbyist sort of American with an expensive haircut, a designer suit, and a concealed-carry permit, then so be it.

Doesn’t really fit in with Jesus being the Prince of Peace the prophet Isaiah foretold, but never mind that.

And I guess never mind that Jesus’s weapon of choice was his quick wit and a sharp tongue. Dude was kind of a smart ass, pointing out hypocrisy left and right.

What about Jesus the friend of poor people, lowlifes, and ladyfolk?

It’s probably just me, but if Jesus was supposed to be a he-man of a hero, what the hell was he doing acting all bleeding heart?

I suppose there’s a really, really remote chance that Jesus was a white man, and that the picture that’s been hanging on many a wall for a damn long time is a factual depiction.

The man was a Jew—he was a middle-eastern Jew.

And he was a peacemaker, not a war-monger.

He was humble, but he was no pushover.

He told us to love our enemies.

He told us to treat others like we want to be treated.

He just wasn’t big on ego.

And he was nobody’s fool.

Yet evidently we sure are with what we do, say, and believe in the name of religion.

All I can guess at this point, is that Jesus is pacing the heavenly living room slapping his forehead complaining to God,

p.s. Hat tip to Gayle Adegbalola and the Wild Rutz for their song Lying Preacher Blues, which inspired this post.

There is a lot of hypocrisy out there in the world. I may not be a christian, but I love and appreciate Jesus’ teachings. It would be a much better world if we could all treat each other with unconditional love, forgiveness and acceptance. Well- that, and have the Native American’s respect for Mother Earth and stop being greedy and consuming way more than we need…

Nancy, One of the most serious issues I see today is people’s tendency to wed themselves to a belief or a stance or a theory. Constructive conversation is often derided as a weakness for caving in. People dig their heels in, committing to something that may have made sense at one time but perhaps no longer does. If we can talk to each other and listen to each other, we can be better human beings. That’s what this blog is about—shaking people loose. 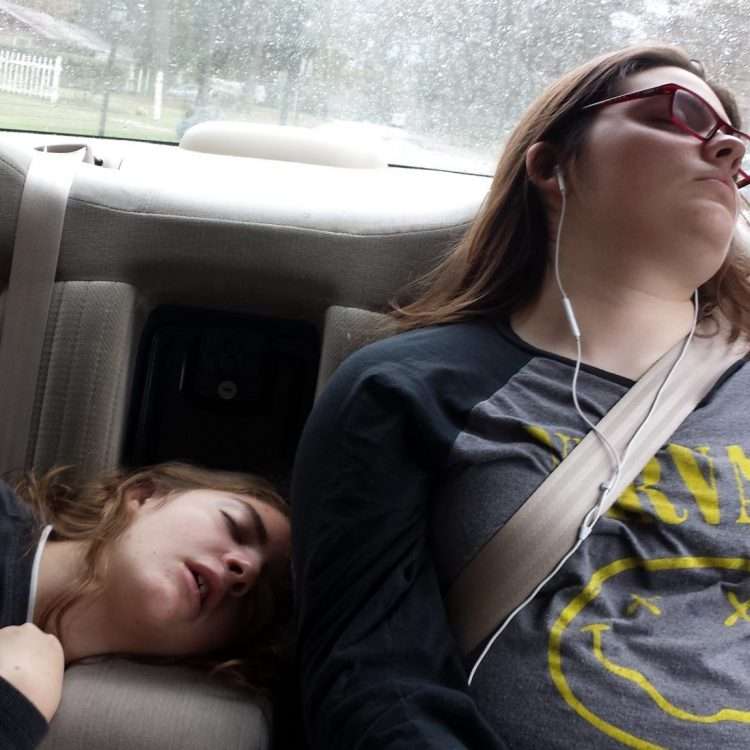 Are We There Yet? The Election That Won’t Act Right. 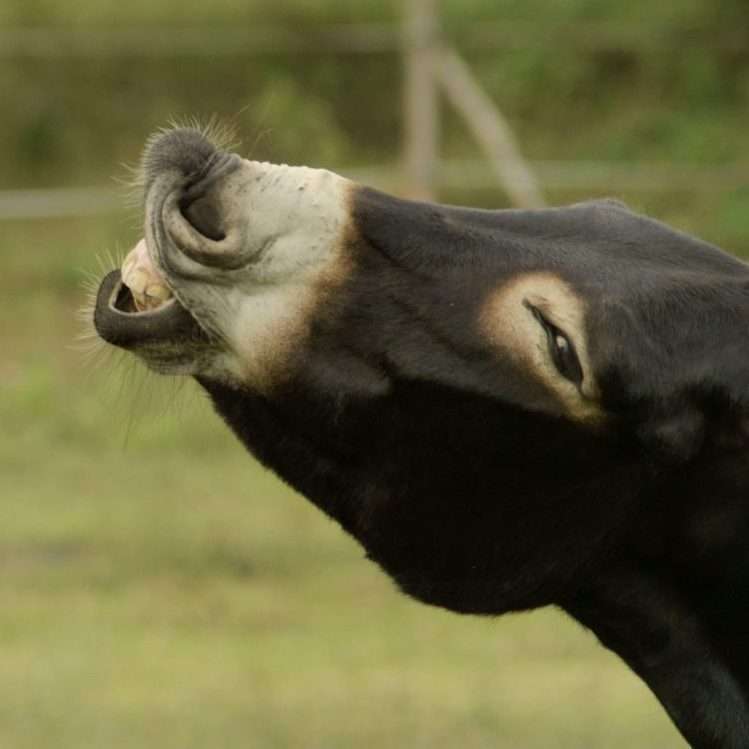