She’s slightly newer to town than I am (which is over thirty years, omg), but not by much.

She goes by the name of Madame Z

The rest of the time Madame Z is a guy named John—a jazz singer and actor and all-around good guy and neighbor.

And his partner of a zillion years is not coincidentally also an all-around good guy and neighbor. Not precisely a zillion years ’cause they’re the same age as I am, but you know what I mean—they’ve been together forever.

Which is super sweet and also super impressive.

In fact, they’re like, the cutest couple ever. See:

The Lord’s work, if you wanna get technical.

These two moved to our little hamlet from the fine and liberal land of California. They brought with them a few cats, a few dogs, and a bird. I know they had a cousin here, but other than that, maybe they were looking for some Southern hospitality, who knows.

My kids and I lived next door to these two and their critters for about eight years. We moved away when the house I’d been renting those eight years went up for sale—the owners rejected my offer, so up the street to another charming bungalow I went.

(I’m now in my third charming bungalow on the same street but that’s another story for another time.)

The house later sold for considerably less than I’d offered—doesn’t that just figure? My fabulous former neighbors and I are still bummed we don’t live next door to each other anymore. We’re only a block apart now, but still.

Anyway, the town we live in is not exactly a hot bed of cutting edge-ness. Hey, in our defense, most towns, small or otherwise, aren’t.

These days we’re a little tiny bit more on the cutting edge than we used to be, but you can be sure it hasn’t been this way for long.

Not that there’s anything wrong with not being a hotbed of cutting edge-ness and all. Hey, we can’t all be San Francisco.

And there’s something to be said for that.

So while being a sleepy Southern town is well and good for taking it easy and sipping iced tea on the porch, it’s not usually the perfect atmo for, say, drag queens. And drag shows.

Because ordinarily a small town—Southern or otherwise—is more of a time machine back to the “good old days,” which, of course, is not even a real thing. It’s just that towns, small and otherwise, generally like to stay just the way they are instead of innovating all over the place.

Which is why small towns aren’t typically big on racial mixing or being all gay-friendly, or don’t like people busting in and telling them to do things like they did ’em where they came from. But the good and kind people in a small town can make up for these shortcomings.

Maybe it goes back to our cave man days?

Because things may be evolved and enlightened and perfectly perfect in some places where everyone’s cool and openminded and empathetic, but honestly, those places are a very serious minority. Very.

What I’m saying is that people keep “others” at arm’s length, no matter who believes what or who’s on what side. I guess it all goes back to the cave man days, who the hell knows.

So here in our quaint little town in the sunny South, Madame Z put together a drag show a few years ago. First one this town’s ever seen—as far as anyone knew, anyway. And wow, was that show a big hit. People were altogether ready for a drag show.

So Madame Z did another show. And another one. And Madame Z got on a roll.

Now Madame Z and her ladies have two shows each and every month! They’re even doing acts in even smaller towns nearby. I kid you not!

So, like I said, Madame Z is doing the Lord’s work.

When you go to Madame Z’s drag show in this quaint town, what do you think you’ll see?

Madame Z is bringing people together.

Sure, lots of entertainers do that. But what’s different about Madame Z is that she’s bringing together all kinds of people in a little town that otherwise might be overly self-protective.

Madame Z is bringing loads of people together—not just the cool kids, not just the liberals, not just the young and beautiful, not just the hip, not just the white folks or the black folks or some perfect liberal mix of colors, but real people who just want to be there because Madame Z and her ladies make everyone feel so good.

And Madame Z is giving people who might be left out otherwise a place to shine.

And showing people what unconditional love truly is. I mean it.

Here’s to Madame Z, a visionary with a big heart

All it takes to open minds and open hearts is people like Madame Z and her sweetheart of a zillion years opening their hearts in a big way in a small town.

And here’s to Madame Z’s entourage of just a few years. Because when Madame Z arrived in lil’ ol’ eastern North Carolina those decades ago, there was honestly little thought of or little hope that drag shows—or anything even sorta like drag shows—would ever be a thing here.

Check out Madame Z’s Facebook page—go see for yourself the beautiful queens and all the joy in the room.

One more thing before I go

Out of nowhere Madame Z proposed to her sweetheart on New Year’s Eve. We didn’t even see it coming!

Now that’s the way to start the year right.

John, Ross, I love you both. And I’m not the only one.

Thanks for being here. I mean it when I say you two are doing the Lord’s work.

Wonderful tribute to two fantastic guys who have opened New Bern up in some very positive ways. So glad they chose us! Thanks for honoring them here with your beautiful sentiments.

Thanks, Nancy, and you’re right, how lucky are we that they chose NB?!

Very well said, Coco. And you are right on what this does for this conservative little town in ENC.

Thanks, Dan. I guess you can it’s not so conservative after all!

I love this, it sounds like a wonderful show to see and be a part of, thanks for sharing this with us. Loved the pictures as well. I also love the way you write!!

Thank you for all the love, Sue Ellen! It really is a wonderful show. Look at us in our little town!!

Wow! Just love this story. Thank you for sharing a story of the love that is being created in places that many don’t acknowledge it could be possible.

Thanks, David!! I’m thrilled you like this story. Our little town is charmed—there’s so much love here. ❤️

What a beautifully written acknowledgment of the impact that John/Madame Z has had on this traditional southern sleepy town. He’s been an inspiration to many gifted, talented people, as well as bringing out the best in others through love, support, and friendship…he is truly a talented and loving individual.

You’re right, Nancy—John brings out the very best in people. And Madame Z is taking this gift even higher.

Beautifully said, Coco. for you and Madame Z!

Thank you, Jeanne. Madame Z is a local treasure!

John….I told you a year ago that you have made an enormous impact on the ENC on many ways, and I am so proud to know you. You are amazing, compassionate, and full of love and fun. I adore you for all of who you are. Always!

The best people can be so humble, Chris! Yes, John really is all those things.

Thanks for your reading, and thanks so much for your comment.

Wow. What a fantastic tribute. This is simply wonderful…and true. Right on.

Thanks so much, Andy. It’s great to hear from you!

Oh Sweetie! I am just feeling verklempt by this! So happy to have a friend like you and to live in this sweet little town filled with such beautiful souls. Love you so!

Love you right back, Madame!! This little town is all the sweeter because of you. xoxo

Madame Z is generous indeed. Thanks so much for your comment. ❤️ 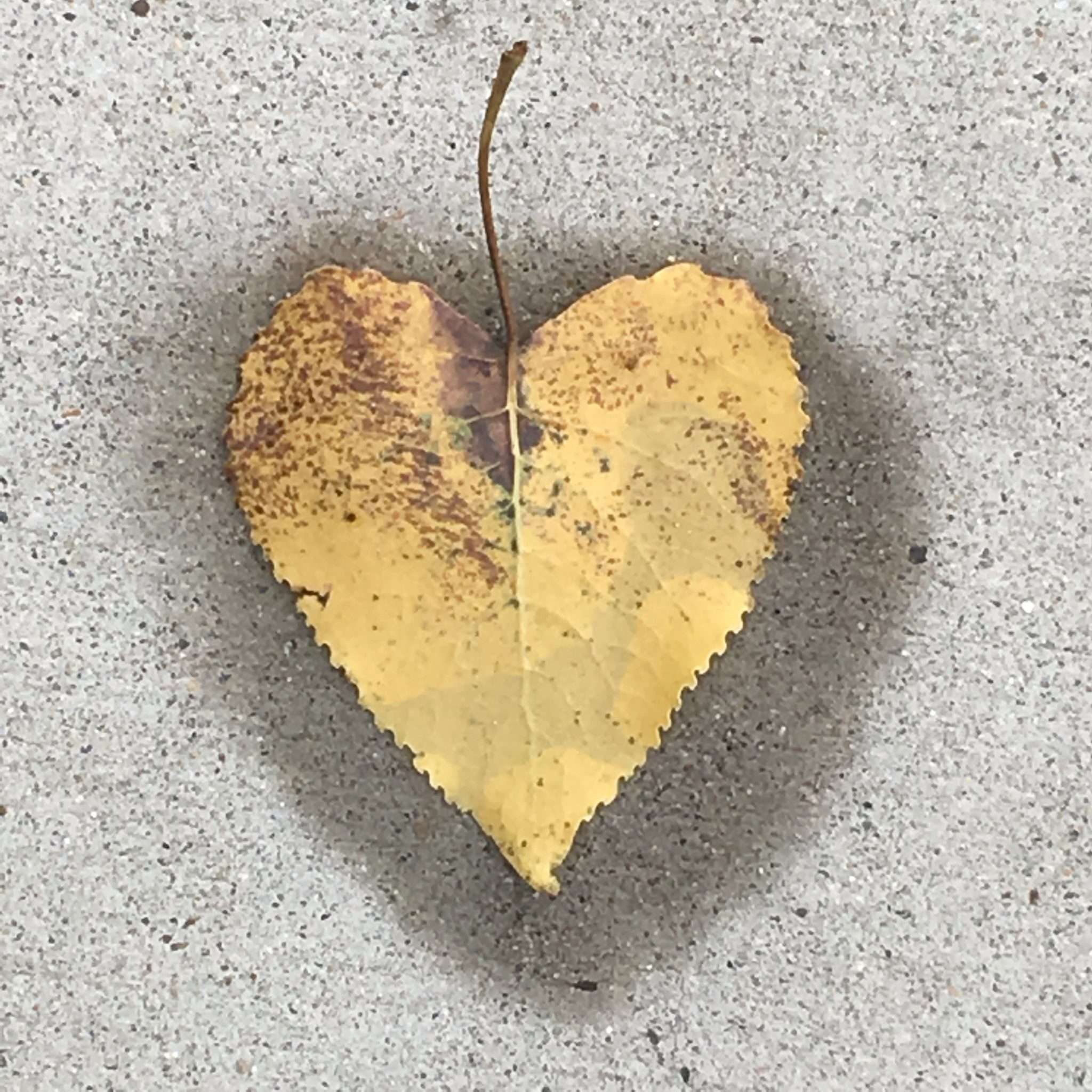