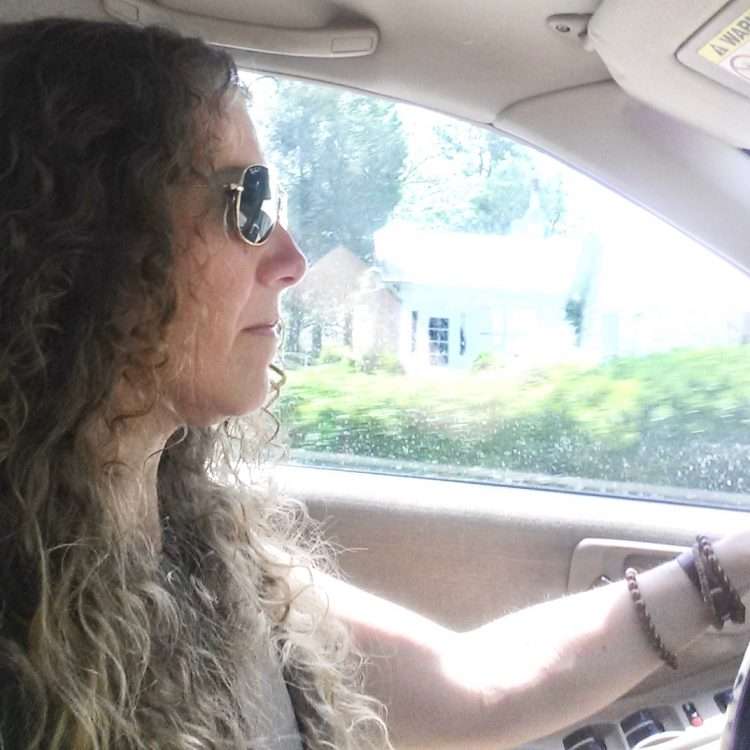 You know how I’ve told you before that the most important thing you can do when taking your little angel to school is not to fuck up the carpool?

That’s right, shiny reader, I’m here so you can learn from my mistakes. And actually, I have not one but two carpool fuck-upery incidents to report to you.

Well, I didn’t technically fuck up the carpool in the first one, but I did embarrass the hell out of my* kids.

So here’s what happened in the middle school carpool line

I was there to pick up two kids. Then we’d head over to the elementary school for a third. Our routine was a well-oiled machine.

But daggone those middle school carpool teachers were in some sort of tizzy that week.

I don’t know what sorts of things were happening behind the scenes telling the teachers who had carpool duty to hurry up and do this and that and the other thing all at once. And to be sure and yell a lot at the kids—and parents, too. All I’m telling you is that it was an uptight situation.

Lord only knows what the atmo was over in bus land, what with tired teachers on bus duty trying to herd all those half-crazed middle schoolers onto the modern-day torture machine known as the public school bus.

So this one day, I’d pulled up exactly when the “resource officer” (the school cop who’d also been relegated to carpool duty) signaled me to do so.

I was inching along when the teacher up ahead signaled wildly not to stop at all but to pull up further, then yelled at one of my kids to stop heading toward the trunk with her backpack but to walk up further to meet my car.

Meanwhile the teacher on my other said to stop right where I was while also yelling at my other kid to hurry up and get in the car.

Yet a third teacher was yelling something else altogether. Maybe that one was crazy, I don’t know.

It was all very stressful.

All the yelling! I’d had enough.

Once I got to wherever it was I was supposed to get to and had my kids and their backpacks safely in the car, I pulled up ahead of the carpool line and got out of the car. I said I’d be right back, but the two kids in the back seat had a look of horror on their faces—the kind kids have perfected by middle school.

The kids began to slide down in their seats a little.

I headed on foot back to the carpool line and told the three different teachers that they needed to settle down, that they were too uptight, and pointed out that each of them had yell-told me and my two kids a different story as to where to go when.

I said that all this hollering and panicking and bossing and contradicting each other was unnecessary since we all had the same goal of getting the heck out of there quickly.

I urged the teachers who, judging by their attitudes, were obviously being punished by having to do carpool duty, to calm the hay down and not get everyone upset. I don’t know what good it did because they all looked at each other like it was someone else’s fault that middle school carpool was stressful.

And then the teachers looked at me like, Lady, get back in your car.

Which I turned to do, but I could see my kids were gone.

Not for long, though, because when I got to the car and opened the door, the two kids were puddled in the back floorboard, nearly dead of embarrassment.

I wouldn’t have been surprised to see blood right then.

But hey, I may have caused a scene—if that was even possible in that atmosphere—but I did not fuck up the carpool that day, so there’s that.

On the other hand, one time I really did fuck up the carpool.

Here’s what happened that day—

The kids were in high school by that time. Same kids. (We must have dropped the now-middle schooler off somewhere, as she was spared this impending horror.)

I was in the front of the line. It was nearly our turn!

I didn’t see my two kids, but that didn’t surprise me because by the time you’re in the high school carpool line, everyone is super chill about it all. The kids were socializing in the crowd—I knew they were in there somewhere.

So as I pulled up to the front of the line, my car—we called her  Humble Honda—began to hiss a little. Not her usual behavior. I tilted my head to listen. The hissing quickly got very loud. I looked around to see if anyone else could hear that.

I calmly put the car in park, turned it off, grabbed my pocketbook, and stepped away from the car. I may have been in shock.

Right then I saw one of my kids as she was walking toward the carpool line jerk her head around—while rolling her eyes, of course—then rock around on her heel and walk back toward the school with one hand covering her face.

Then I heard one of the kids in the crowd as they watched my car’s dramatic display of personal expression say very matter-of-factly to my other kid, “Your car’s on fire.” My kid sighed heavily. Her shoulders dropped. She looked at the ground. Her hair fell in her face.

I don’t need to tell you that the real issue here was that my explosive car was now holding up the carpool line.

So when the hissing and the considerable car fog subsided—which was surprisingly quick—I told my two mortified high school girls to put their stuff down and get over here to help me move the car.

I told them to push the car while I steered the car to the curb.

I’m here to inform you in case you hadn’t thought about high school lately that this situation could not have been more horrifying for these two.

And here they thought the middle school carpool incident was awful enough—now they were pushing a broken-down car in front of all their peers. And you guessed it, they were arguing about who was doing all the pushing and who was just barely touching the car.

We got the car to the curb, locked her up, and called for help. We sat down together and waited for what seemed like hours because there sat our car over there and here we sat over here while everyone else was retrieved by a perfectly working vehicle.

I later had to go back and have Humble Honda towed to the shop, lest she be there in the morning to make the embarrassment all that much worse.

So there you go, shiny friends, what not to do in the carpool line.

But in my defense, I think I handled the middle school incident as well as one could ask, given that people were yelling at my kids.

And then there’s the irony of calling our car “Humble Honda,” as if she wanted to teach someone a lesson in humility. Which, of course, she most certainly did.

(If you, too, have a carpool fuck-up story to tell, go right ahead, this is a safe space. Not that the whole internet can’t see it, but hell, why not entertain us all.)

*By the way, one of these kids was mine, the other I borrowed. They shall remain nameless because I think they’ve suffered enough humiliation by now.

Glad to entertain, Barbara—any time!! And the best thing here is that it’s all true—every humiliating moment, hahahaha. (Those poor kids… ) 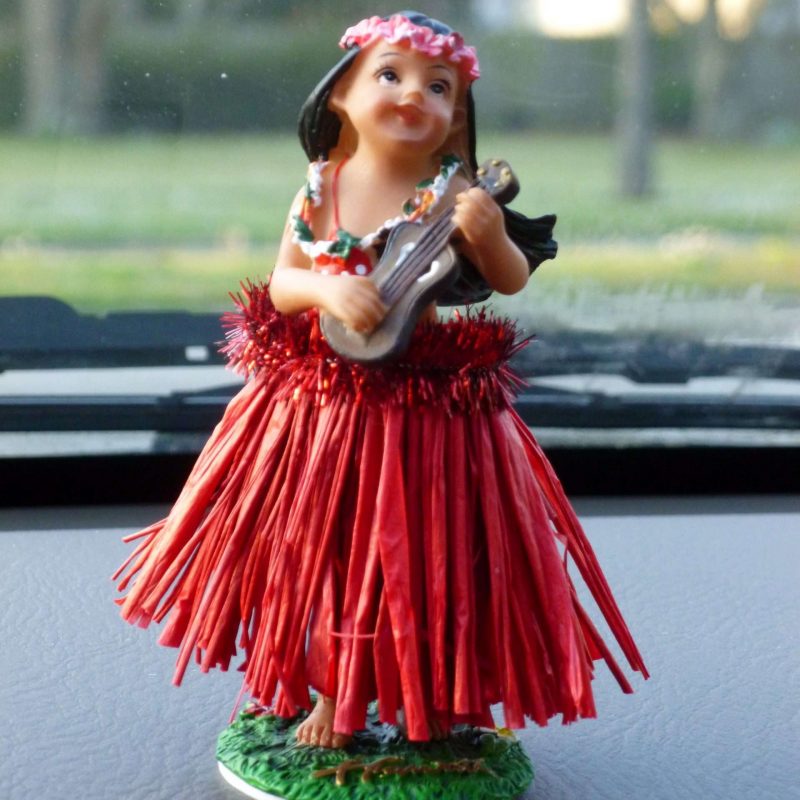 My Dashboard Hula Girl and Her Horrific Accident 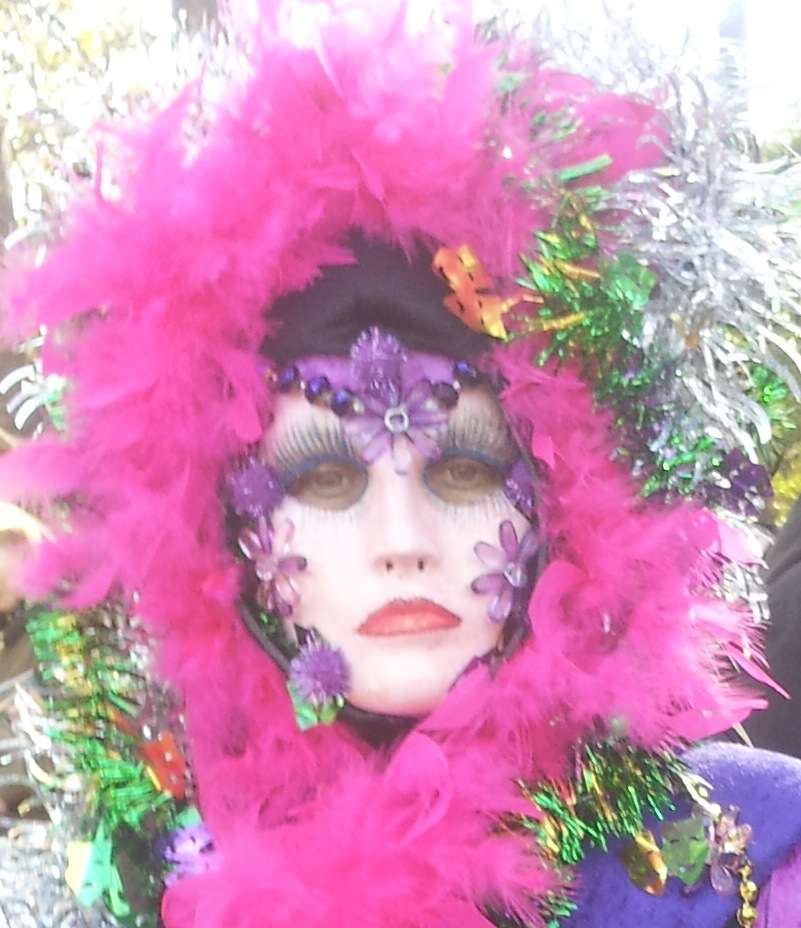 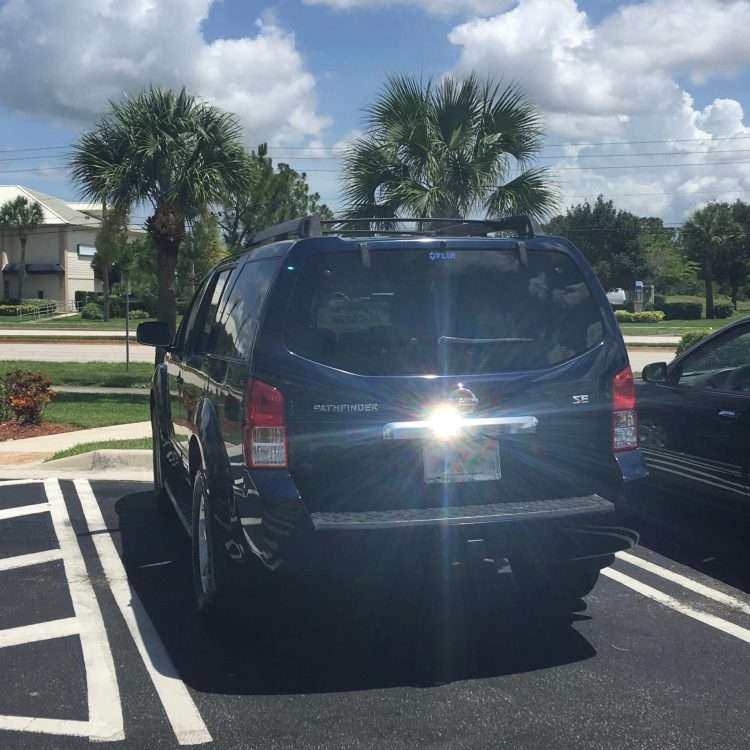 I Love You, Liam Nissan 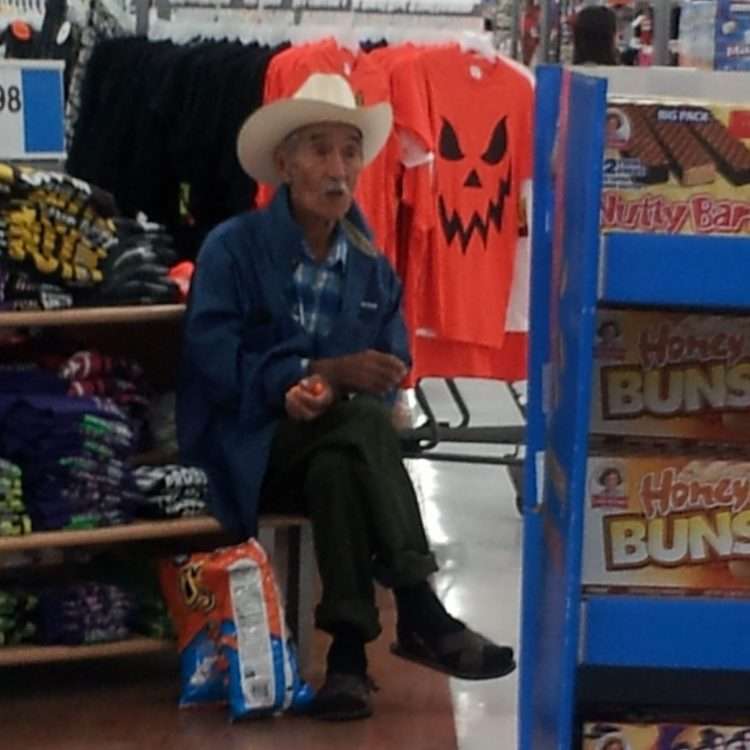