Up until I found Marcus on Craigslist, I’d always had the kind of cats that only a cat person could love. Cranky, moody, psycho, snobby, irritable, split personality, mean, biters, scratchers, plant ruiners, all that.

But I’ve loved them all, even my badass cat, Jimmy, who bit me so badly I was on three antibiotics at once and still have a scar on my leg to show for the whole thing. (In Jimmy’s defense, though, he was trying to attack a loose pit bull that had come up onto our porch—I just happened to step in between them. Word to the wise: get the hell out of the way if you’re ever in this sort of situation.)

Here’s the 2007 Craigslist ad that sold me on Marcus (I wish I’d saved the picture.)—

“Marcus” is about 2 years old. I adopted him about a year ago and love this cat (the ONLY cat I’ve ever loved – I’m a dog lover myself). Marcus is very affectionate and not at all “aloof”. He greets me in the morning by laying down in front of me on his back asking for a belly rub – same thing when I get home from work. I take this as an attempt to get some affection – but it could be that he’s trying to trip me (I’m still a little skeptical of his motivations). He almost never meows, instead he “chirps” or “sings”. He gets along with dogs and kids (my youngest is 9 – not sure about younger children). He’s a totally inside cat – although I’ve caught him starring longingly out of the window. He’s also a hunter and loves fly hunting. He’s had all his shots, is neutered and is healthy and litter trained. If you’re a cat lover and would like to meet Marcus and provide him with a good home please email me.

A very effective pitch. So my 6-year-old and I hopped in the car and drove an hour to go adopt Marcus.

He came with extra-nice accessories—a deluxe litter box and doormat, a big and heavy litter scooper, and a scratchy board thing that Marcus turned out to love his whole life long.

Plus, he came with a cool name.

He was super fluffy and soft, sort of a panda-teddi-bear tuxedo kitty, and loved to be cuddled and petted. Indeed, he liked kids and didn’t even mind them dragging him around. And he loved to have his belly and his whole head rubbed like a dog.

And yes, just like the ad promised,  Marcus ‘chirped’ more than he meowed.

He was a big boy, that Marcus, and had a big appetite. At various times he was a touch portly, or what we called “husky” in the 70s.

At some point I discovered that Marcus would sit on the front porch with me and wouldn’t run away. He’d just hang out. If I had company, all the better—he’d sit on the porch as late as we would. I moved twice and he took to each new porch just like the last. I could even leave him on the porch without me for a little while and he wouldn’t run away. The front porch was his happy place.

Marcus was something of a pee-cat, though. He was off and on with the litter box. Mostly on, but I think it’s fair to say you’re really looking for commitment here.

So for a while I had no rugs.

Then I had rugs and questioned my sanity.

Then I discovered “Feliway” to appeal to my cat’s pheromones (and help him and his look-a-like stepbrother get along for a while there) and “Nature’s Miracle” to somehow and miraculously get rid of the pee smell. (White vinegar works well, but it does make your house smell like dill pickles.)

I found out Marcus had a UTI, which is apparently what boy cats tend to get. So Marcus got some medicine and some special get-well-soon food.

Then the vet said Marcus needed to be on a high-protein diet. “You know, like the Atkins diet,” he said.

Then Marcus got some generic Prozac to help curb his habit of handling every little thing with a bathroom response. It helped. (Tip: “Pill Pockets” are another modern-day miracle.)

But no matter, Marcus continued to be soft, cuddly, sweet, and friendly. And he kept on loving to spend time on the porch.

A couple of weeks ago, our resident panda-cat started feeling bad.

When we realized it wasn’t just a kitty cold or something, I took him to the vet, where they did blood work. His kidneys and liver had pretty much failed. Not quite two days later, Marcus passed away in the night.

Marcus is survived by his adopted mom (me) and stepmom (my gf), his adopted brother and sister (my kids), his stepbrother and best buddy Nemo (a more slender tuxedo kitty) and his stepsister Ginger (an all-purpose, 50-pound, 18-year-old dog obviously beating the odds). A private, graveside service was held for the family, and Marcus was laid to rest on a sunny afternoon under a row of prickly cedar shrubs.

May kitty heaven be an endless summer evening on the front porch.

Update on Nemo, Marcus’s slender look-alike stepbrother with the frisky sense of humor: Nemo passed away with sort of the same thing as Marcus about a year later. It was more sudden. We mourned mightily. Nemo was laid to rest beside Marcus under the prickly cedars. The two of them are synchronized-sitting in kitty heaven, for sure. We brought home a new kitty, Genie, before the year’s end. Ginger is twenty and not particularly amused but finds Genie at least tolerable.

It’s been six months since I lost her. I still miss her. I can understand your loss. Thank you for this post.

I’m so sorry for your loss 🙁 You had me in tears reading this.. Cats are the most wonderful creatures on the planet.

Aw, I appreciate your comment. We lost our second cat a few months ago and finally got another. You’re right, they’re just the best. xoxo

Thanks for sharing this post. I am very interested in this topic. I would like to share my opinion on this.  Visiting a vet will be aggravating to the canine, however should you make it a behavior in your canine to go to a physician with none remedy, simply to say hello or for play time, it may possibly cut back stress for the pet.

Thanks so much, Ricky—I appreciate it.

Marcus will be missed! He was quite a lover. Have to say- if I’d read his Craigs List ad, I’d have been hard pressed not to check him out. He found a fabulous home with you. I didn’t know you had so many awesome photos of him, especially with his look-alike, mirror image, Nemo. RIP Marcus.

Well, that’s one of the perks of smartphones—all the pictures you want. And Marcus and Nemo would just hang out looking cool or adorable or both. It was impossible to resist taking lots of pictures—it’s ridiculous how many we have of the two of them!

Thanks so much for your condolences—he had a lot of friends, that Marcus.

May your memories help soothe the grief of losing Marcus. He was a superb kitty. Sending much love.

He was superb indeed. Thank you, Claire.

I am sorry for your families loss, tuxedo cats are kinda special to me too! Glad he had such a wonderful family.

Thank you, Sue Ellen. It’s nice to know he had a good life.

So sorry for your loss Coco. Sure he’s relaxing on that front porch at the Rainbow Bridge.

Thanks, Paula~ I bet he’s chilling on the porch for sure. 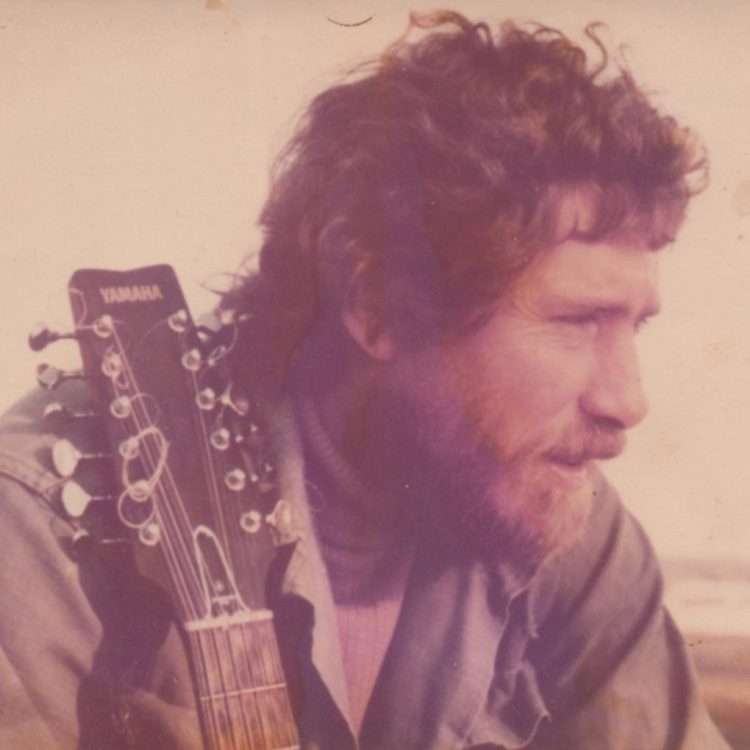 Thinking About My Dad, Who Would Be 80 Today 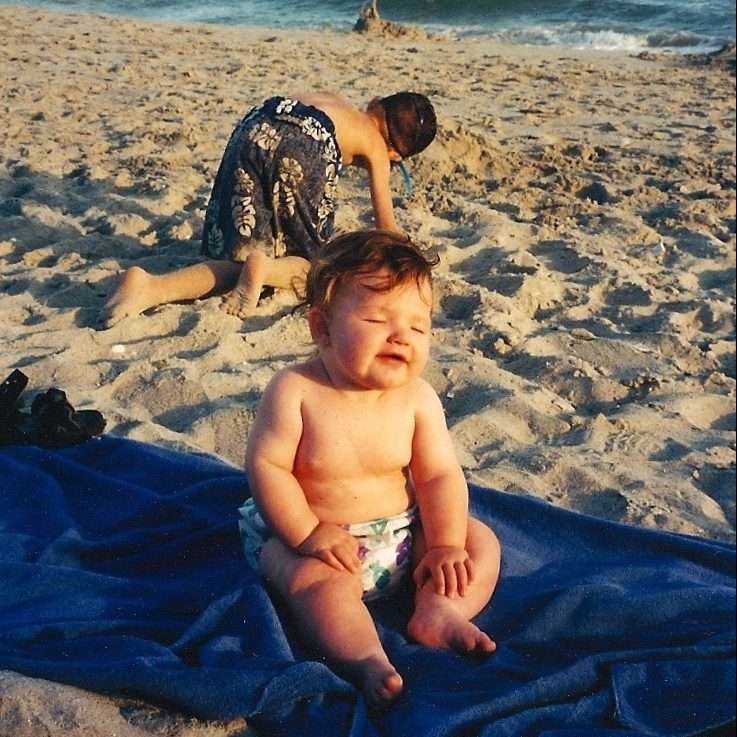