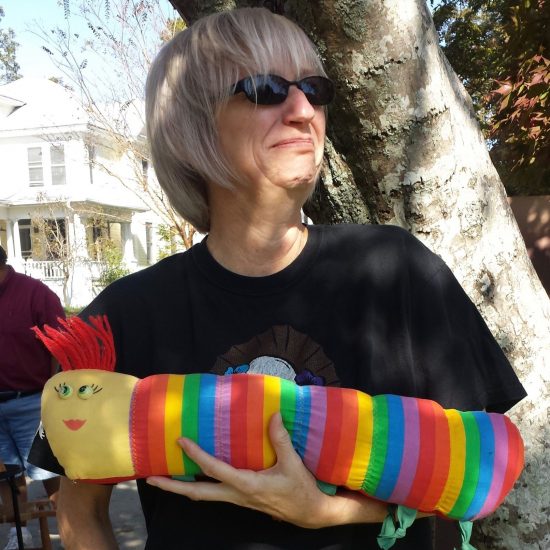 Because the North Carolina legislature quite transparently gerrymandered our congressional districts and were subsequently ordered by a federal judicial panel to fix that shit and then took too damn long to do just that, we in North Carolina have a second primary going on right now.

This primary is important because it’s one more thing you and I can do to get some of the current motherfuckers in NC’s legislature out of office.

In a nutshell, the current legislature—that’s pretty much Governor Pat McCrory and his slimy band of jackasses I’m talking about—have done an astonishing amount of damage to the state in basically three fell swoops:

1- The environment—reducing, crippling, and eliminating environmental regulations so that someone who’s not you or me or any of our friends can make beaucoups of dirty money via the rabid, rapid, and profit-driven destruction of our state.

Incredibly damaging decisions about things like water quality, fracking, and offshore drilling are being made quietly and swiftly by the current administration.

The Washington Post has been doing an excellent job keeping its finger on the pulse of the condition of public education in NC.

3- And of course, the grand masterpiece of all fuck-ups—House Bill 2, costing the state millions and millions of dollars so far, not to mention that we’re paying a fucking salary to the assholes who put this thing together.

HB2 is evidence that Gov. McCrory is of the “there’s no such thing as bad publicity” school of thought.

So in light of the walking, talking disaster-creators running our state from Raleigh, do your part and vote in the NC congressional primary this Tuesday, June 7th…

I know it’s inconvenient, but so are earthquakes caused by fracking, so get your ass out there and vote.

Here’s what you as a progressive, left-leaning voter need to know:

FIRST: Click here to find out what your congressional district is.

SECOND: Click here to find out which (Democratic) candidates are running in your congressional district.

THIRD: Click here for info on these congressional candidates. (Scroll down a little, then click on each name.)

ALSO THIRD: And/or click here and scroll to locate the Raleigh News & Observer’s info on the candidates in your district. (If you’re in the 13th district, woe be unto you and all your candidates—you need to start your research immediately if you haven’t already.)

FOURTH: Click here to see the four NC Supreme Court candidates. (Scroll down a little—there’s a picture and profile of each.)

Be aware that judges’ party affiliations are not listed, as judges are supposed to be non-partisan.

While that’s technically true, the reality is that they lean one way or the other, and it’s up to us to find out which direction.

Two of the four candidates on the judicial ballot will go on to appear on the ballot in November.

Justice (Robert) Edmunds is the incumbent and a Republican. Our current legislature doesn’t want to lose this guy and went so far as to try to legislate a “retention” election (where only the guy already there could run) to keep the dude in place.

But wouldn’t you know it, the legislature got sued for trying to rig the election’s outcome, and now there are four people on the ballot instead of one.

In other words, vote for anyone but Justice Edmunds.

Sabra Jean Faires, a registered Independent, was one of the pesky and meddling instigators of the lawsuit. The other two running, Daniel Roberston and Michael R. Morgan are registered Democrats.

FIFTH: If you’re interested in LGBTQ equality issues, click here for a fantastic voting guide from the Replacements, Ltd. PAC. (Yes, the china and crystal company! Because people who replace china and crystal like equality. Obviously.)

SIXTH: Click here to see a copy of your ballot.

Follow the prompts until you get to the screen that has all your voter and jurisdiction info. At the bottom of that screen you’ll find a link to your specific June 7th ballot.

Print your sample ballot or just carry the info with you when you vote.

FINALLY: Now that you’re an informed citizen, walk away from the internet and go vote.

Go get your sticker! 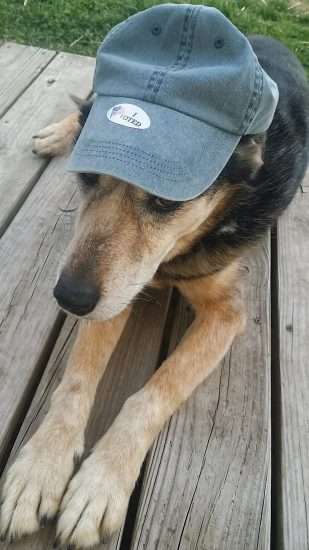 P.S. Please share this with any and all NC Democrats and Independents. No more sittin’ around with our fingers crossed!

15 Comments on Your Left-Leaning, Rainbow-Friendly Guide to NC’s Second Primary of 2016

Welcome to The Shiny Butter Blog. I'm Coco, the lady in charge. This is me writing down important things.