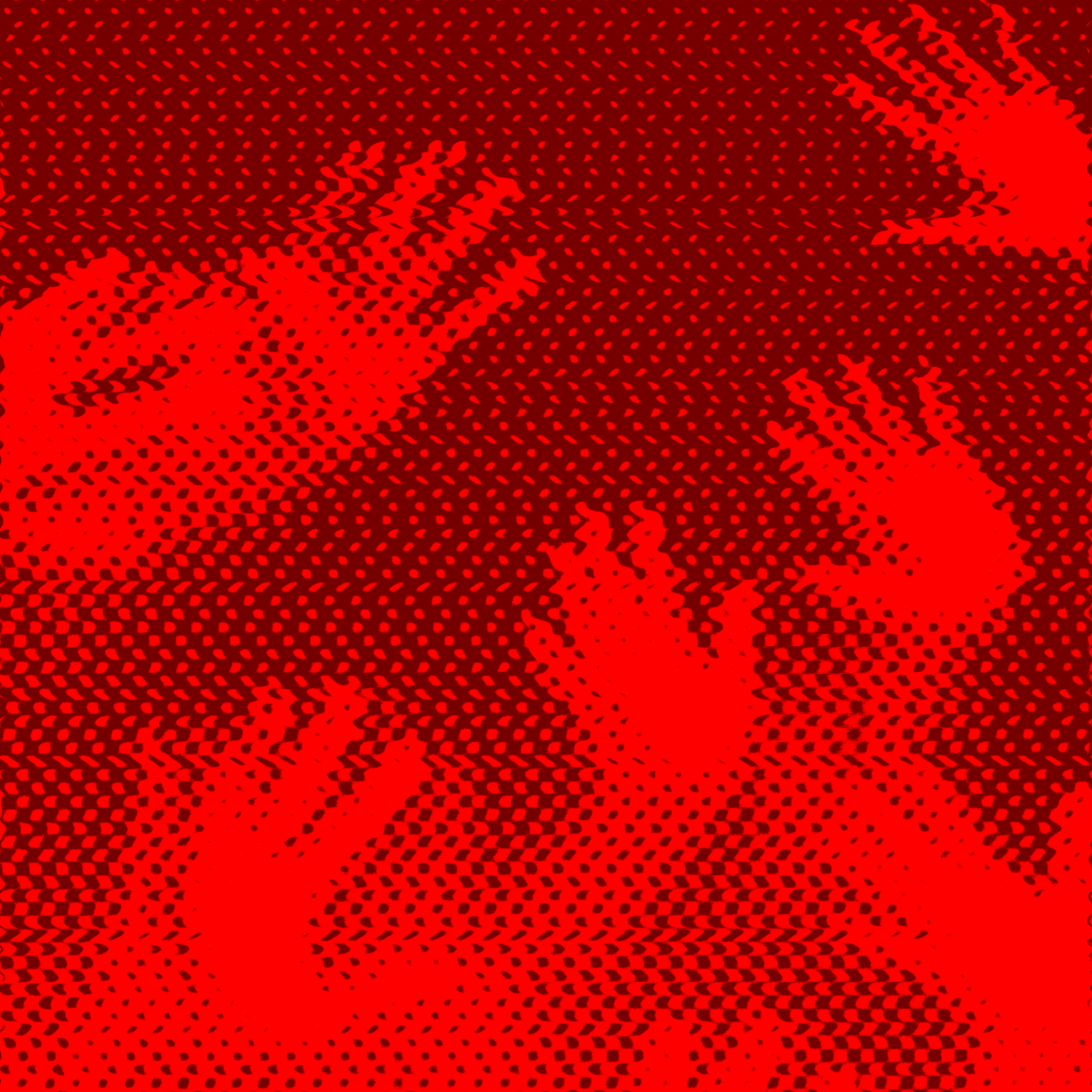 Here we are again.

This time at an elementary school in a little community called Uvalde, Texas—for now, a household name. It won’t be long before there’s another. And another and another.

Yet again, our hearts are broken, our minds are enraged, and we’re confused but not surprised.

It’s pretty easy to pick a side. Look for who to blame. But you know what?

That’s how we avoid the issue.

Until we realize that like tree roots that reach deep and far between trees and plants and the earth itself, forming an endless connection with each other, while what we see on the surface is individual trees, we’ll keep not realizing that we’re all one being together.

We’re all doing life together.

Because the problem is, this is who we are.

The United States empire has the largest military on the planet.

The US has hundreds upon hundreds of military bases on the planet.

The US manufactures bombs, missiles, drones, warships, fighter jets, and weaponry ad nauseam, and starts wars where there are none like that’s okay. We sell and supply arms to other nations (including the ones where we start wars), Raytheon advertises on TV, and we say Yay, the world is safer.

Then we look for what caused another school shooting.

And when someone shoots people on a scale like the latest, we look for who to blame.

Should we blame the individual? The parents? Teachers? Employers? Whoever didn’t see the signs? Schools and public places? Democrats for not following through on what they say they stand for? Republicans for blocking gun laws? The NRA? The 2nd-amendment-ers? Trump? Obama? Biden? A Bush or two? A Clinton or two? The economy? Law enforcement? The pandemic? The next pandemic? Healthcare? Pharmaceuticals? Video games? High-fructose corn syrup? Round-up? Stress? Anger? Grief?

We can blame forevermore. And we do.

Meanwhile, the US’s 2022 military (“defense”) budget is in the neighborhood of $782 billion dollars.

US citizens largely, almost unanimously turn a blind eye to the bombs, missiles, and drones the US drops on humans in other countries. We’re talking over 326,000 bombs and missiles dropped in this brand-new century alone.

We want to believe this is okay, that there’s a good reason, that only the bad guys get killed, that the bad guys are terrible people anyway and don’t have families who love them, that civilian deaths are “negligible,” that children don’t get killed, that humans who seek refuge in the US aren’t of our own making, that towns and cities aren’t literally flattened—destroyed by our weaponry, that bombs and missiles and drones get dropped on places that look like empty shopping malls where no one is around,

We want to believe we’re the hero, not a bully.

We want to believe we’re keeping the peace, not stirring up shit and killing humans like they’re target practice.

We want to believe that a trillion and a half dollars is money well spent keeping us and the whole world safe.

We can’t solve our mass shootings problem without solving our violence problem.

We can make laws all we want, but if Big Daddy US is still blowing up human beings one country after another, we haven’t dealt with the issue. We’re not seeing the big picture.

Shootings in our communities are a direct result of the massive violence we promote, support, pay for, and want to believe is benevolent.

If we’re violent, we have violence.

We can’t have peace unless we’re peaceful.

We can’t act like bombing the bejesus out of a dozen countries since 2001 alone doesn’t affect our collective psyche. We can’t claim that violence is no way to handle problems when violence is exactly how we conduct our empire.

We can’t act like it’s a gun problem alone that one of our humans shoots other humans while we simultaneously, repeatedly, endlessly blast humans in other parts of the world.

Well, I suppose we can, actually. 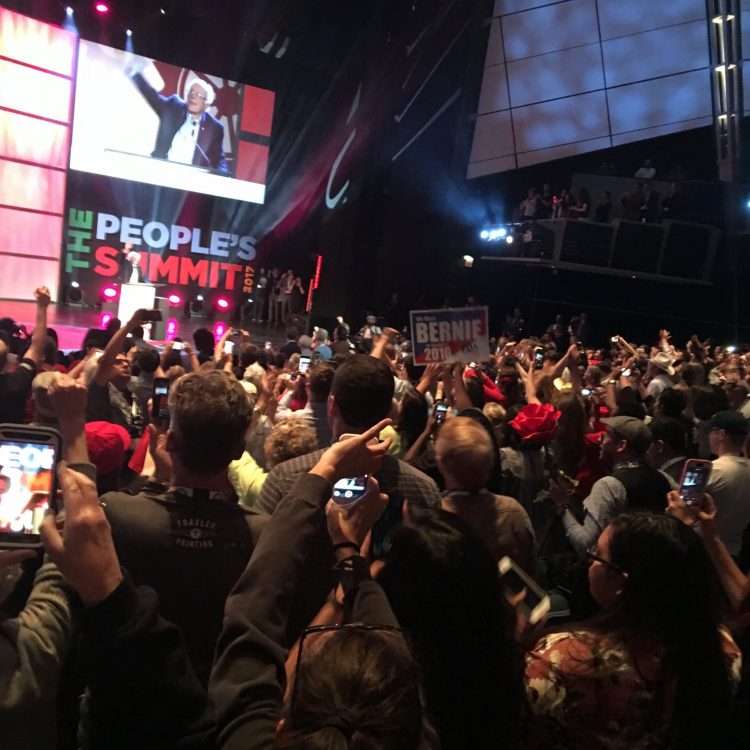