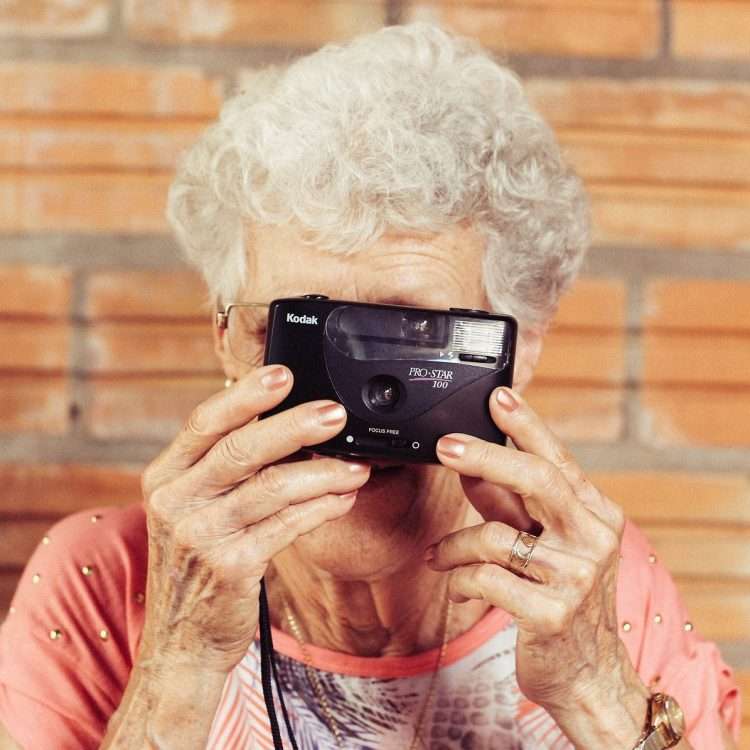 Today I’m posting something written by a longtime friend of mine. She’s a senior citizen and a flaming liberal. We go to church together, so that right there just goes to show you there are at least two flaming liberal church-goers in this small Southern town.

My friend wrote this to point out how the Republican pursuit of “small government” affects senior citizens. And she throws a jab at Trump, too, so yay to my friend.

Skipping the hospital jello is not gonna save you much.

Luckily, because we have Medicare and Medi-gap, we paid only a few hundred of that. But not everyone is so lucky.

Sorry you bothered to plan ahead!

Social security is crucial in supporting our income. Even though my husband has a pension—something few younger people have today—and we are fortunate to have some investment income, the one of us who outlives the other will likely have to sell the house and rent something quite modest to afford expenses even in low-cost North Carolina.

And at any point, if one of us has an operation costing tens of thousands of dollars, the income from selling the house would rapidly evaporate, leaving nothing for our children to inherit.

But as a taxpayer, hurrah, our taxes will go down and government will be smaller!

“Small government” is a firm Republican principle, and with small government as their goal, the current North Carolina legislature in charge of adjusting and voting on the budget has made great strides in relieving us taxpayers of what they consider “entitlements.”

Since it is impossible to increase funding for Medicare in North Carolina because of a “permanent” cap on Medicare spending in NC, then as the number of seniors grows, the benefits will actually have to be reduced to stay within the cap.

Service with a smirk.

However, the removal of funds from these social services/”entitlements” is largely taken up with tax breaks for the wealthy, as has happened in North Carolina. Our total budget didn’t go down; it was just readjusted in favor of the wealthy members of our community, and in favor of corporations in the form of tax breaks.

By hook or by crook, we’ll balance that budget!

In North Carolina we must, by law, balance the budget. So the folks in charge of both the State House and the legislature (Republicans), have taken away 80% of the funds for text books, funds for 8,000 teacher’s aids,  millions of dollars from education at all levels, and have removed the earned-income tax credit  from a million single mothers with children.

(Better these single moms should get two jobs if they don’t have enough money, than get any incentive of any kind from the government. That’s against Republican principles. And if these busy moms already have two part-time jobs? Well then, get a third and don’t be so lazy!)

Just in time to fix everything, Trump for President.

Trump as President would likely do even more damage than this nationally—we can hardly wait. Vote for Trump, our hero!

Trouble is, we don’t know how he will do all that he boasts because he doesn’t give us details. But he means  well, and of course we can trust him…

Seniors, it looks like you’re all out of luck.

But we do know that the Republicans in the House of Representatives now have a huge majority, and in the Senate they have a modest majority, so the Republicans have the votes to do quite a lot of government reducing…

So Republicans are in luck!

But seniors, not so much, so sorry guys.

Better luck next time, I guess… if you live long enough for a “next time.”

Shiny friends, high-five to my friend for blazing the progressive trail for us!

What is a bond? I’m lost. All I understand is politics.

It was the terms of the bond I didn’t like. Until we have a more reasonable governor- and government in NC- I’m not voting to spend anything with big debt we swear to pay back with interest. Don’t trust ’em any further than I can throw ’em. I wonder how much will make it to the parks and how much will go toward redecorating the governor’s mansion. Just saying.

All the more reason to vote NC’s sorry-ass governor out of office in November, and start all over again. This governor and his sugar daddy Art Pope have certainly done their part to take the state backward.

Yeah- I’m about to get in that senior- entitled role. Just another couple years. Scary! I’ll keep putting positive energy out there for solutions that actually work. So, Coco- what are your views about NC wanting to borrow money that we North Carolinian’s have to pay back with interest to make the capital beautiful? Personally, I say- I’d rather go on over there and pick up a paint brush, or a rake or take my hammer and join is with a whole bunch of others and do the work ourselves.

You entitled geezer moocher, you! 😉

As for the bond, I did vote for it because about $75 million is earmarked for improvements to state parks (and I’ve definitely appreciated our parks over the years!), including more than $14 million specifically for land acquisition and bird protection in the face of climate change. I know that a good deal of the money will go to stupid, show-off-y shit and some stuff I’d rather we didn’t invest in, but I don’t think it’s a bad deal overall.

What I really wish, though, is that the fucking lottery money that’s coming in hand over fist was available for all of this. After all, it’s pretty much what that bumper sticker says: “A tax on people who can’t do the math.”

Here’s the site for the bond, by the way: http://voteyestoinvest.com 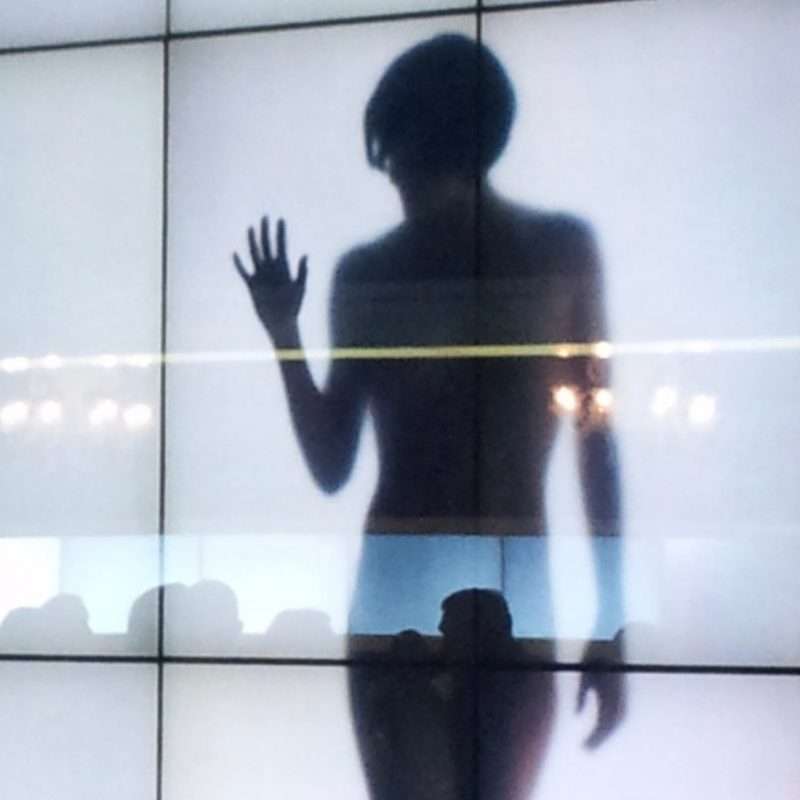 I Saw Five Minutes of TV This Morning and Realized Something 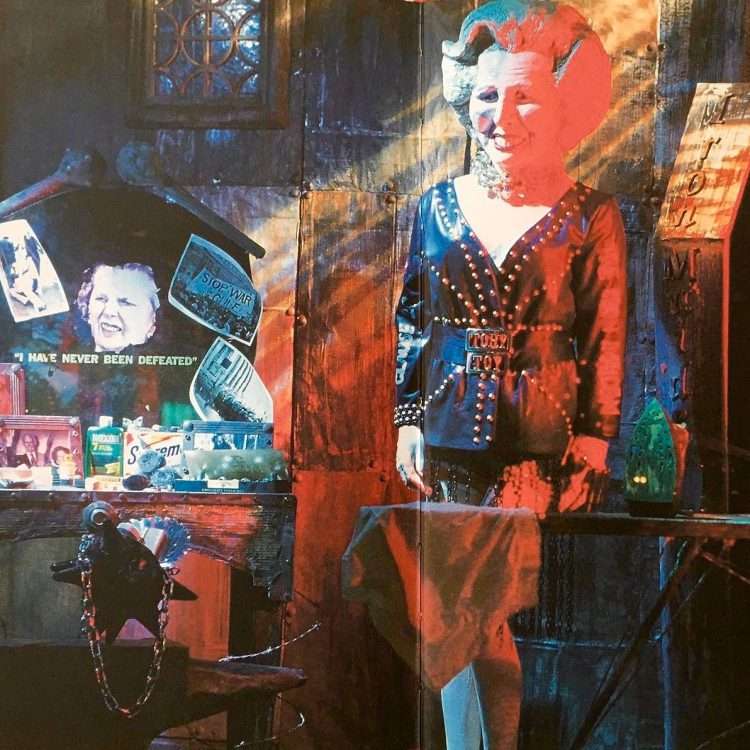