Ok, y’all, things are about to get hot and heavy in the race to the presidency, so I’m here to let you know how it will go down.

I want you to pay attention. No more sittin’ on your ass-parts sayin’ you don’t pay no mind to politics. Ima make it simple for you.

Some of this stuff you’ll know and you’ll be all like, “Um, yeah,” and some of it might surprise you.

So first, the basics

Because a Democrat is the incumbent, I’ll start there.

There are three main players in the Democratic race: Hillary Clinton, Bernie Sanders, and Martin O’Malley, in that order according to the most recent polls, and at least a dozen more who have registered their candidacies with the F.E.C. (That’s the Federal Elections Commission.)

The Democrats will choose a candidate at their convention in Philadelphia in late July.

The Republican frontrunners, such as it is with a whopping twelve of them making a dent in the polls at the moment, are, sorta’ in order: Donald Trump, Ted Cruz, Marco Rubio, Ben Carson, Jeb Bush, Chris Christie, Carly Fiorina, Mike Huckabee, John Kasich, Rand Paul, Rick Santorum, and Jim Gilmore. There are at least twenty more registered players on the Republican field, so whew, the GOP has its hands full.

The Republican candidate will be chosen at their convention in Cleveland in mid-July.

Not to leave anyone out

Eeking up on the national radar, the Libertarians have at least eleven people on their slate, one of whom they’ll choose as their candidate at their convention in Orlando in late May. You may remember Libertarian Gary Johnson, who ran for President in 2012.

And ever the optimists, the Green Party has one main candidate, Jill Stein. She ran in 2012 and is up for it again, God bless her. By now you won’t be surprised to know that there are quite a few more vying for the Green Party nomination.

Ah, but there are even more parties and candidates!

Honestly, the list of people willing to go gray their first week on the job is endless.

The punch-line of this big, bad non-joke is that even though there are literally scores and scores of people running for President, the U.S. has a two-party system, meaning it’s all going to come down to a Democrat versus a Republican in November. Sure, something crazy could happen, but our set-up makes that a long shot. Really long. Like, nearly impossible, actually.

(Oh, and just so ya’ know, the “Tea Party” is not an actual political party, but more of a political movement, or more accurately, a marketing strategy. But that’s another story.)

Grab me a beer, the game’s about to start

Not withstanding a couple more Republican debates, that heard-of-it-don’t-actually-know-what-it-is thing called the Iowa Caucus is coming up on February 1st.

Now a caucus is more or less a meeting where folks gather, talk, and then vote—this can go on for hours. The Democrats and the Republicans each have a bunch of these all over Iowa—they’re like little mini conventions.

This “Iowa Caucus” thing is kind of like opening day for the election; the results in Iowa are both an indicator of and an influence on how things will turn out come the actual election.

The primaries, on the other hand, are where you simply go to your voting location and vote in either the Democratic or the Republican primary, get your lapel sticker, and go home.

This is obviously the nutshell version of caucuses and primaries.

Then the herd begins to thin

After Iowa we have the New Hampshire primaries, followed by the Nevada caucuses and the South Carolina primaries.

The fun really kicks in on what we call Super Tuesday, which is on March 1st this year, when a whopping twelve states (including my home state of Virginia) hold primaries and caucuses at once, and we start to see which candidates are pulling ahead. And we also begin to see who’s not gonna win the washer and dryer and the commemorative Cross pen after all.

Primaries and caucuses go on through early June, with North Carolina, my home for the last couple of decades, holding its primary on Tuesday, March 16th. More on that later, North Carolina friends.

Then, in late July, once the Democratic and Republican conventions have blessedly ended, we’ll have our two main candidates for President. Obviously this process is stacked against all the other parties, which a lot of folks complain about, but anyway, once the two candidates are chosen we’re headed like a couple of drunk runaway trains for the final throwdown on Tuesday, November 8th.

If you know me, you have a hunch as to where I stand on the candidates, and I’ll get into my druthers maybe next time, but for now, consider this a neutral-ish little pep rally designed to help you make sense of all the election blabbidy blab so you can make a positive difference.

Here’s what I want you to know

This process at its worst depends on you not knowing your ass-parts from your own mind and thus getting sucked into either knee-jerk, bandwagon-jumping short-sightedness, or plain old apathy, neither of which does anyone a damn bit of good.

If you and I and don’t do a damned thing, who do you think will? Think about your children and your grandchildren and their future, for heaven’s sake.

Are you willing to leave it all up to self-serving, big-talking politicians with dubious character, and loudmouths posting all that mean and scary shit on Facebook?

At its best within this process, you and I can be effective, so don’t stick your head in the sand and don’t be a pessimist, either. We wouldn’t have made it this far if the good guys never made a difference.

Don’t give up, and don’t give in. If you don’t want dumbasses running this place, then do your part to outnumber them.

Peace out, friends, see you next time 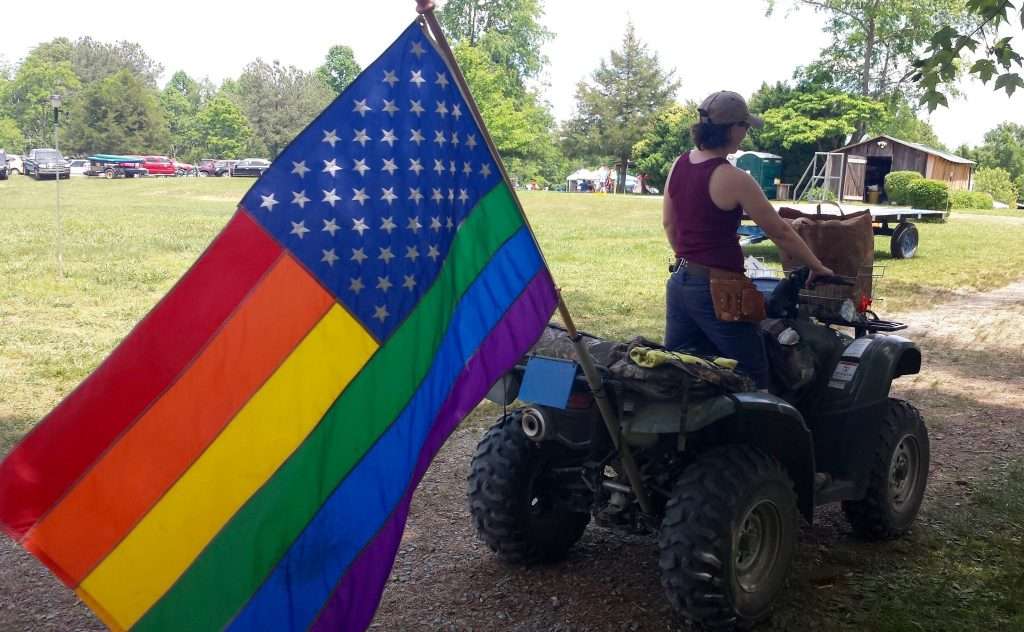 What would I do without you Coco? As always- concise, quirky and relevant.

Aw shucks, Nancy, thanks for the vote of confidence. 🙂

Great advice Coco! Thanks for putting it out there.

Absolutely my pleasure, Judy! Thanks for the love.

Folks, this is an unsolicited, entirely voluntary endorsement. Just one sparkly goddess high-fiving another. 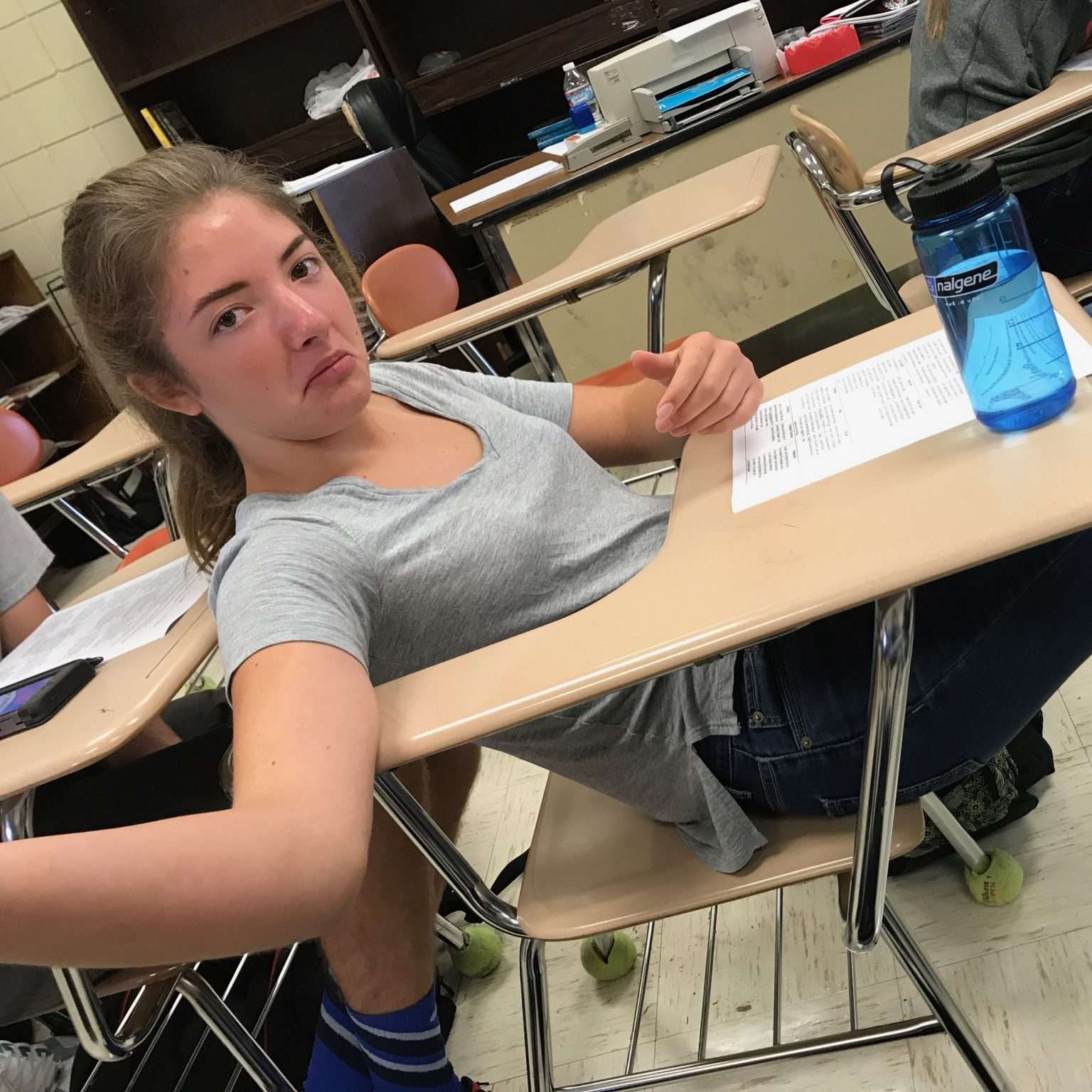 Don’t Be a “Good Student”—Talk Back, Question Everything, Don’t Ask Permission to Go Pee, Don’t Stay in Line 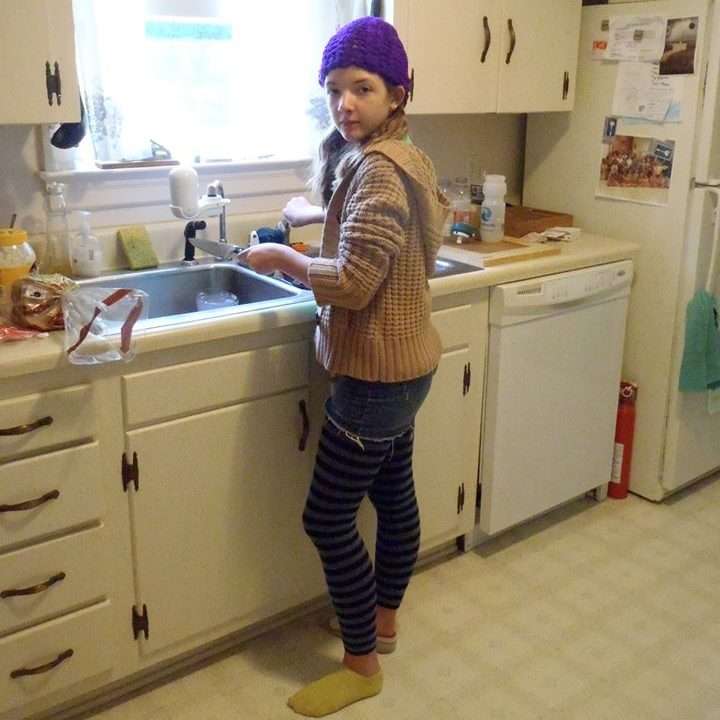 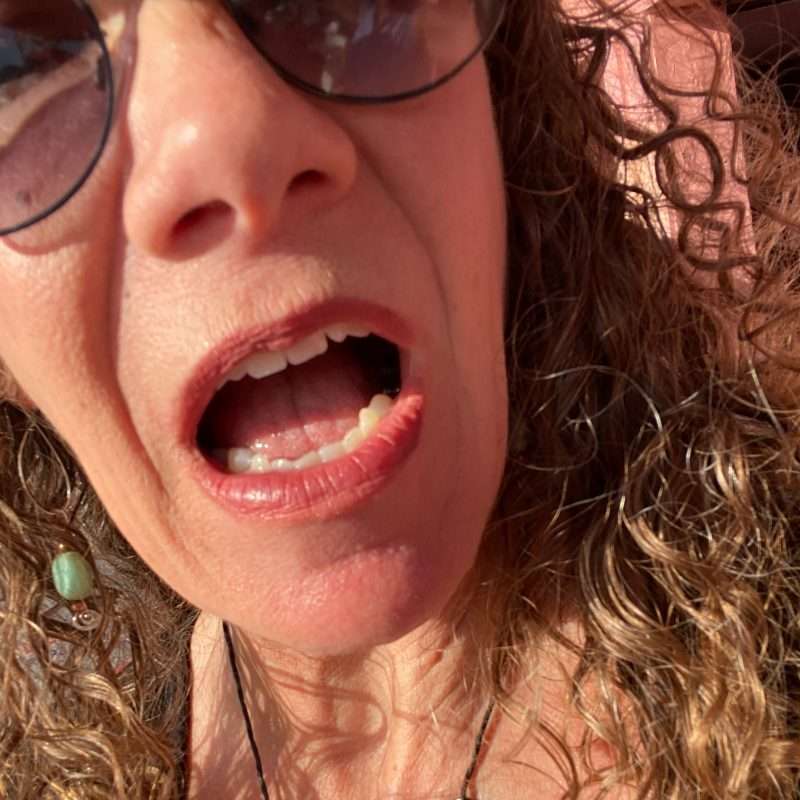 “Me Not Ready”—On Shaking Off Rusted Paradigms and Habits